Shipments may be slower than usual due to COVID-19 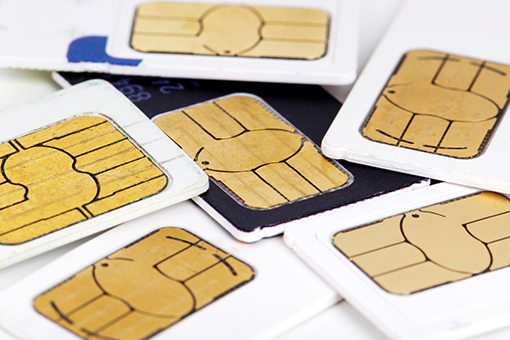 We all have them, but most of us don’t know what they do. Here’s a handy guide that explains what a SIM card is and why you need one.

What is a SIM card?

The “SIM” in SIM card stands for Subscriber Identity Module. The card is made out of PVC plastic, and contains semiconductors and contacts.

Why do I need a SIM card?

The main purpose of a SIM card is to uniquely identify and authenticate mobile phone users. It lets each mobile phone tower know whether you are allowed to connect to it. It also lets your phone provider know which account to bill for calls and data usage. The SIM card does this using a unique code called an IMSI (International Mobile Subscriber Identity).

How do SIM cards work?

Despite its small size and appearance, a SIM card is a sophisticated piece of hardware. A SIM card is actually a microcomputer that runs firmware. They can even run apps, and can be programmed using languages such as Java.

What else are they used for?

SIM Cards aren’t just used in phones. They are used in many other devices such as smart electricity meters, certain types of smoke detectors, cars, and home security systems. As of 2014 there were over 7.2 billion SIM cards in existence, which is more than the Earth’s population!

Where can I buy an Australian SIM card?

Australian SIM cards can be purchased from Simply SIM Cards, at a low flat rate of A$14 each shipped internationally.